Tech Etch’s commitment to excellence begins with their employee-owners who provide world-class services and innovative comprehensive solutions that enhance lives globally. Tech Etch partners with leading global customers in the aerospace, military, medical, telecommunication, and electronics industries that have highly complex precise designs and demanding regulatory requirements. Their solutions ensure unmatched precision, quality, and attention to detail in every project, every time.

In 2000, George Keeler, Founder of Tech Etch, sold 30% of the company to the employees through an Employee Stock Ownership Plan, or ESOP. An ESOP is a qualified defined-contribution employee benefit plan that provides a company’s workforce with an ownership interest in the company. In 2018, the remaining 70% of the company was sold to it’s almost 700 employees, making it 100% employee-owned.

“When the people who handle the day-to-day work at a company have an investment in the organization, they take pride in the work that they do. They work harder and care more about the service, products, customers, and partners,” says Rich Cammarano, President & CEO of Tech Etch. “We are honored for this recognition and truly thankful to be part of the ESOP community.”

About the Award
The ESOP Company of the Year Award honors a corporate member of The ESOP Association that demonstrates a steadfast commitment to employee ownership through its participation in Association programs, its efforts to communicate with employees, and its dedication to realizing The Association’s vision of employee participation, wealth creation, and individual dignity and worth.  In 2021, five nominated companies were finalists, with nominations reviewed by the Executive Committee of TEA’s State and Regional Chapter Council.  The award was announced at TEA’s National Conference, held in Washington, DC from June 21-23.

About The ESOP Association
The ESOP Association is the largest organization in the world supporting employee-owned companies, the more than 10 million U.S. employees who participate in an ESOP, and the professionals who provide services to them. Headquartered at the International Employee Ownership Center in Washington, DC and operating as a 501(c)6 organization with the affiliated Employee Ownership Foundation, The ESOP Association conducts and funds academic research, provides more than 160 annual conferences and events attended by nearly 15,000 individuals, and advocates on behalf of employee owners and their businesses to federal and state lawmakers. You can learn more at www.esopassociation.org.

About Employee Stock Ownership Plans (ESOPs)
ESOPs are a retirement plan that provides employees with a chance to share in the profits they help create. Unlike 401(k)s, ESOPs typically have no out-of-pocket expense for employees. ESOP companies often excel at creating engaging workplace cultures and are far less likely to lay off their employees, according to national research. These plans can provide tax benefits for the business and the owners who sell their shares to an ESOP.

TECH ETCH to Participate in the “Hydrogen Technology Expo” for the Very First Time! 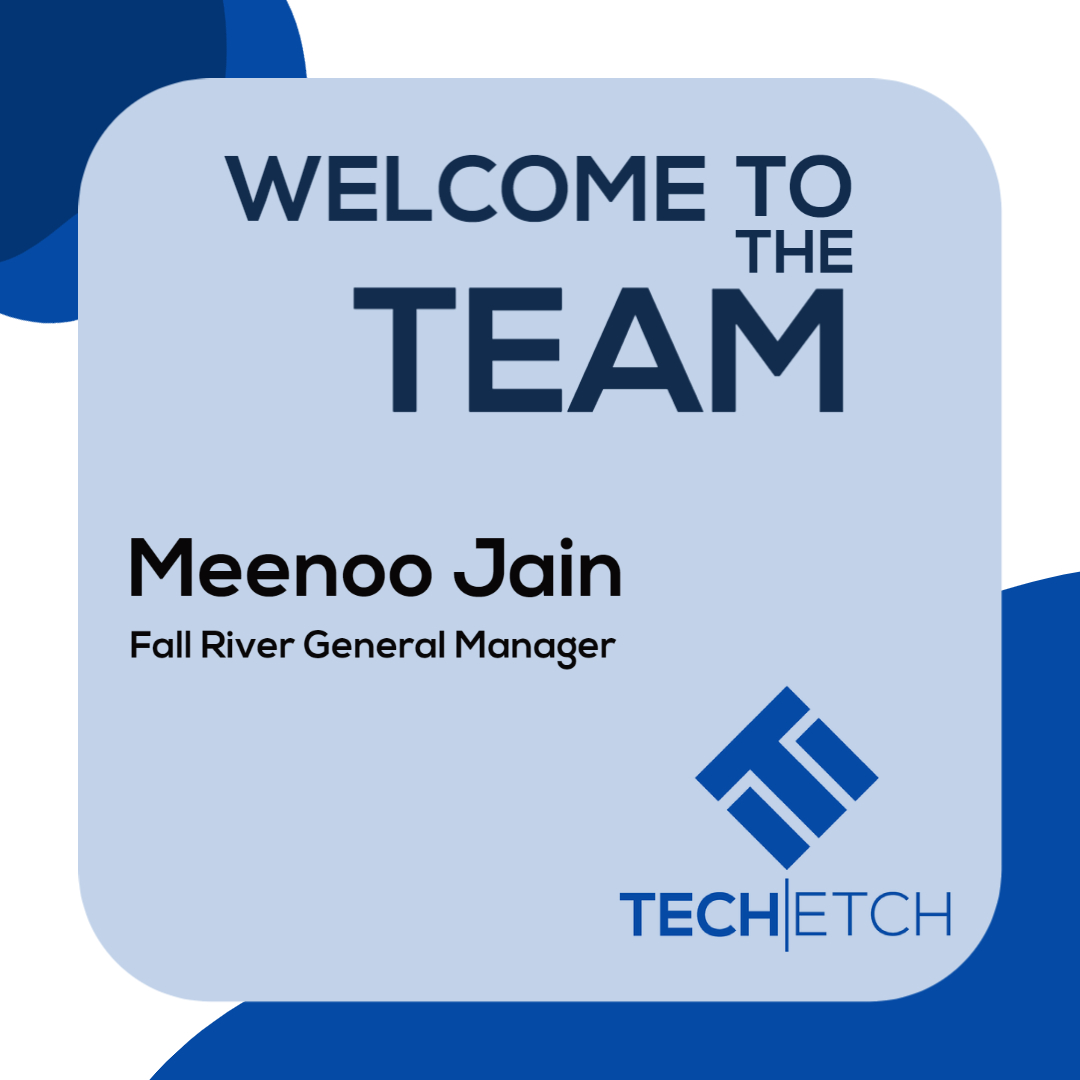